This page contains articles for a) students who understand that education is an affair that goes on between teacher and student and who therefore might feel that some insight into this affair from the teacher’s point of view could be revealing; b) student teachers, both past and future, who might be relieved to know that other voices exist than those heard in the education centres that require your attendance in order to be licensed; and c) colleagues who have perhaps suffered along with me at in-services where technique, theory, and self righteousness seemed to be the guiding forces, and who might be refreshed by the spirit of what first brought them to education.

The following excerpts are from David Solway’s inspiring book, Education Lost, published in 1989. Discovering Solway has been, for me, an exciting event. I ordered his book through Chapters on the internet and it came in about 4 days. Gilbert Highet, Jacques Barzun, Northrop Frye, Neil Postman–not many names come to mind in the course of a lengthy teaching career–but David Solway, who teaches at John Abbott College in Quebec, says what too few of us teachers are permitted to hear. He writes with an enviable vocabulary and eloquence, but he is great fun to read if you keep at it. Indeed, his more recent book, Lying About the Wolf,(1997) is a joyous roller coaster ride of language and ideas. He has also, most recently, published a collection of literary essays, Ripostes, which offers the same breathtaking command of language. His poetry can be sampled on the Atlantic Unbound website (see Links). 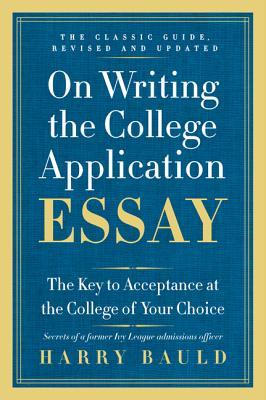